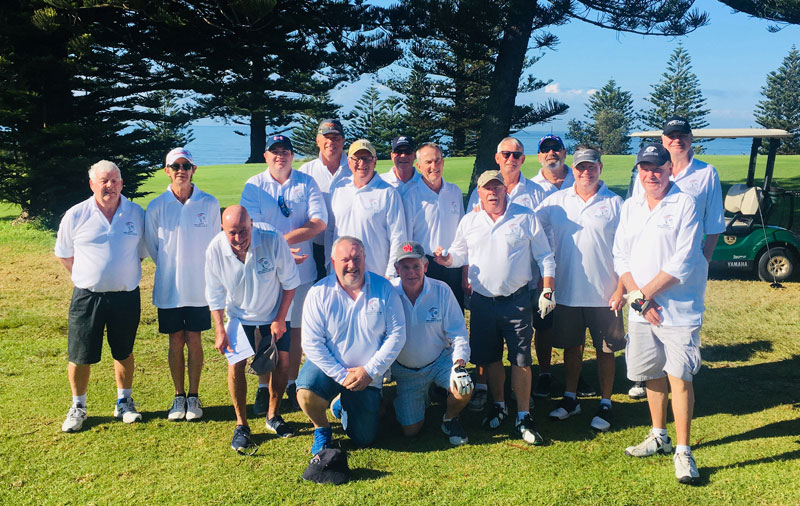 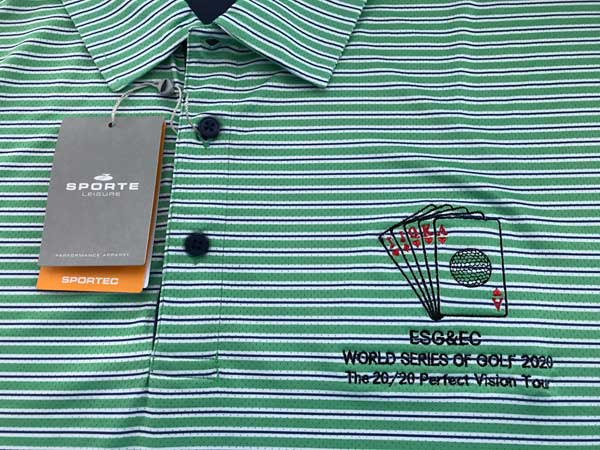 The club's Tournament Competition Committee (TCC) will formally issue invitations in January to eligible players for this world renowned and feature event of the "20/20 Perfect Vision Tour", a week-long festival of sport.

THE VENUES AND EVENTS

The teams events, either 1. 4BBB Match Play, Foursomes, Stableford or Stroke Aggregate depending on numbers, will be played Monday and Tuesday at Gosford and Wyong and the individual events, stableford and stroke, at Toukley and Shelly Beach on Thursday and Friday.  Carts will be provided at all four venues.

1. Refer to the World Series Format page for full details

The all-inclusive player entry fee is expected to be a modest $450 which covers green fees and carts, shirts (see image right), daily and overall golf prizemoney 2. ($1,450), euchre prize money ($200), topped off with a bite to eat and a few beers after Friday's Championship round.

The entry fee also allows tourists to participate in 'The Resch's Refreshes Hour' for which they will be able to purchase 14 Beercoins for $80.  This offer represents over a dollar discount off Beercoin's average 12 month trading price on the Earlwood Securities Exchange.

Entry fees and accommodation balances are to be paid in full by early May through direct deposit to President Love's Cayman Island account.  Earlier payment will of course be graciously accepted.

2. The cost of the trophy has been included in the increased prizemoney for the winner.  If he wants a trophy, it will have to be paid for out of his prizemoney

Six tourists (Love, Fulke, Montgomerie, Kent, Fatcatsson and Olazabal) anted up their $200 deposit (of $400 total) for a bed on the Costa Plenti Estate.  Two waterfront apartments in the Riviera complex are now booked, one Saturday (check-in) to Saturday (check-out) and the other Sunday to Saturday, for these urban sophisticates.  For everyone else, it's fend for yourself. 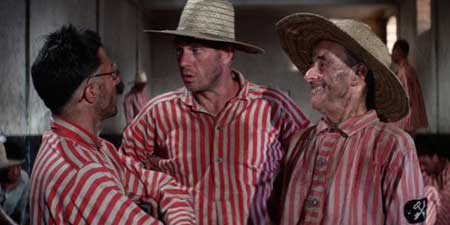 Java (left of picture) and his 2018 bedfellows showcasing the pyjamas from the 1989 tour clothing range.

The dissident housing group, The Three Marketeers (Romero, Meehan and Faldo), have opened their normally insular social circle to include the club's legal counsel and accommodation orphan, Java Haas.

He was left stranded this year after his three regular roommates withdrew citing unsubstantiated medical reasons.  The Three Marketeers anticipate Java, familiar with their new digs, will exercise the wisdom of Solomon in the allocation of bedrooms in the Coast Luxury apartment.